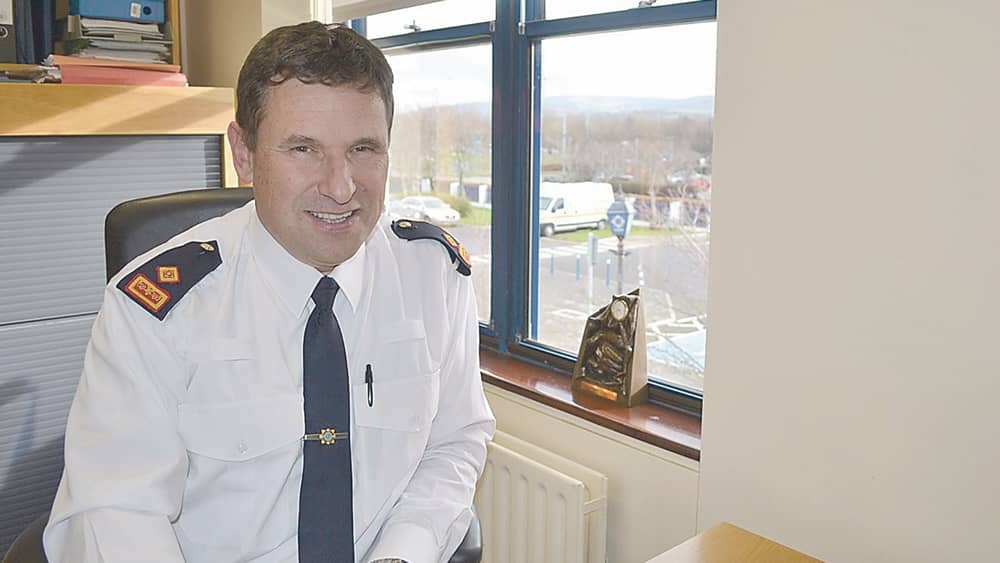 THE Tallaght District Superintendent supports an argument that money seized locally through drug-related activity should go back into communities.

Superintendent Ian Lackey this week spoke with The Echo, as drug projects continued to highlight the impact crack cocaine is having on communities – and the presence of an estimated 100 crack houses across Tallaght.

“It is very much on the radar locally, especially in the drug unit”, Supt Lackey told The Echo.

“In terms of houses, if anybody feels a house is operating as a crack house, you need to let us know.

“We can’t go up straight away…we can gather information and evidence and identify if there is activity.

“However, this doesn’t solve the problem, we generally end up catching the end user.

“I’d be the first to admit that crack cocaine is very challenging, and it’s right across the city.”

“We find with crack cocaine, seizures involve the end user rather than the low level or high-level dealer, and I think this is replicated throughout the city.”

Supt Lackey is the Garda representative on the Tallaght Drugs and Alcohol Task Force.

“The task force relies on limited funding and projects have raised the issue of resources,” he said.

“The issue that money seized from drug dealers locally should go back to communities has also been raised.

“This doesn’t happen, the money goes into central funds…there would need to be a change in legislation.

“There has been a significant amount of money seized in the Tallaght district in the last 12 months.

“If some of this was to go to the people who need it, I would absolutely support it [going back into local communities or the task force].

“There is an argument there [for this to happen].

“People would see a tangible result from the money seized from drug related and criminal activity.”

When asked about resources in the drug unit at Tallaght, Supt Lackey confirmed that there are nine people assigned – one sergeant and nine officers (seven for Tallaght and two for Rathfarnham).

“There is probably not enough, but if I was to put extra people into the drugs unit, I’d be stripping community policing or frontline,” he told The Echo.

Supt Lackey noted how Tallaght Garda Station loses a lot of staff to national units, due to the experience they garner working in the district.

However, due to a lack of training at Templemore during the pandemic, not all positions left vacant in the station have been filled.

Speaking with The Echo, Deputy Crowe said: “We had initially asked for a meeting with the [Garda] Commissioner, [crack cocaine] is a huge challenge facing communities, it’s unprecedented.

“We need to look at everything including Garda resources, which are one part of the jigsaw.

“There is a also a need to sit down collectively and see what can be done differently.”

Members of the community can contact Tallaght Garda Station in confidence on 6666000 or the Garda Confidential Line on 1800 666 111. 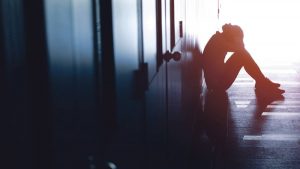 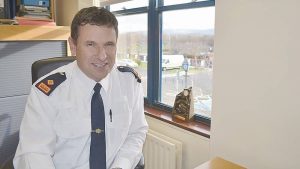 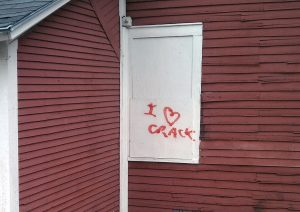